See if this specialist is suitable for your project. Is the specialist suitable or do you want more information? Please contact us and we are happy to help you.

SkyPeople is the partner for certified specialists in Rope Access and working at height.

Thanks to our extensive network of Rope Access specialists, we can help you deal with busy periods and large projects.

Looking for a job? Upload your CV here!

May also be suitable? 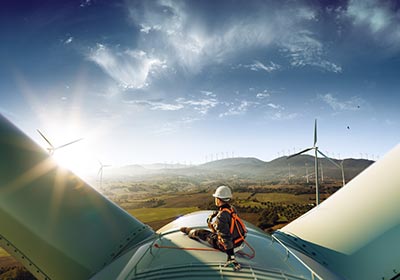 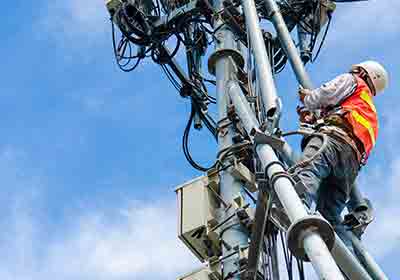 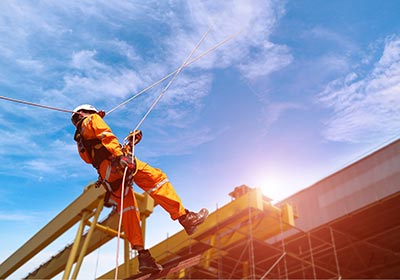